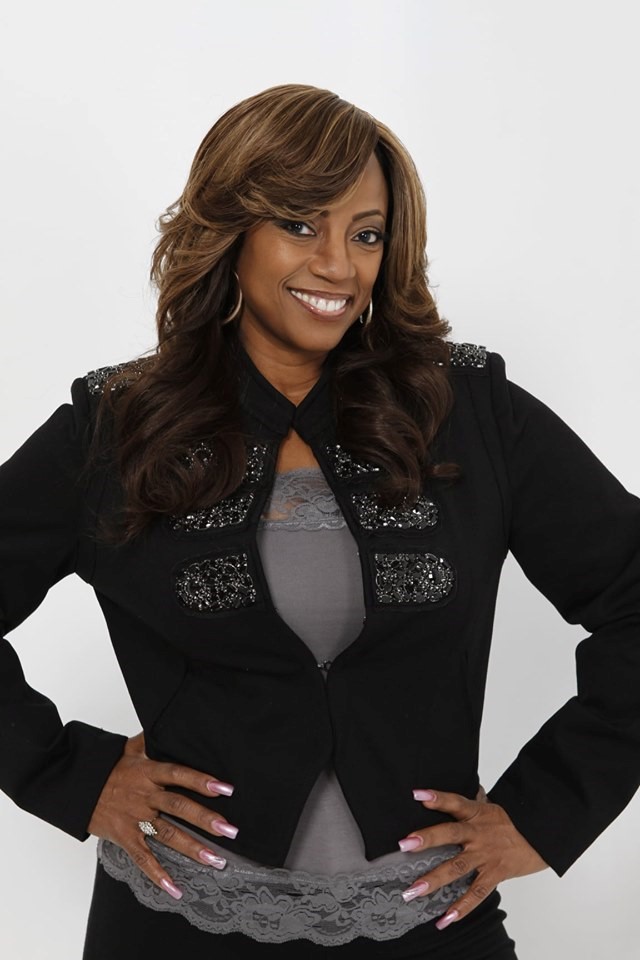 Is an American actress and author. Stanis is best known for her role as Thelma, the only daughter of Florida and James Evans Sr. on the CBS sitcom Good Times which originally ran from 1974 to 1979.  #ThelmaFromGoodTimes

After the series ended, she made appearances on television shows including The Cosby Show and What’s Happening Now!!. She and former co-star Jimmie Walker lent their voices to a radio spot for AT&T, and Stanis went on to do a Nationwide Insurance commercial.

Stanis has been featured in promotions for the TV One network, and in a “Thelma” promotion that aired September 19, 2009, alongside actress Anna Maria Horsford in the “Battle of the Thelmas” that aired their weddings from their respective TV series.

During the “Way Black Then” promotions in February 2010 in honor of Black History Month, she and Jimmie Walker appeared on the program Color TV to share their memories and thoughts on Good Times. She later appeared on the TV One show Life After.  In July 2016, Stanis appeared on an episode of Centric’s Being,

She has appeared in many other known TV shows and movies. Stanis is the author of four books: Situations 101: Relationships, The Good, The Bad & The Ugly; For Men Only; Situations 101: Finances; and The Last Night.

The Big Shot TV Sitcom is loosely based on Steve Emirzian’s experiences working at a Hartford TV news station and the crazy work environment he comically suffered through. The story of a man attempting to better his life while pursuing a career in a pretend one. In an industry where art imitates life, remembering who we are and what we stand for can be confusing.

Best Wishes to The Cast and Crew of The Big Shot

Your “Look ‘in” Good Doing What Comes Natural

The Amazon family couldn’t be more proud of this everyday hero ❤️ Thank you, Sean ? https://t.co/NnX5JiFBzW